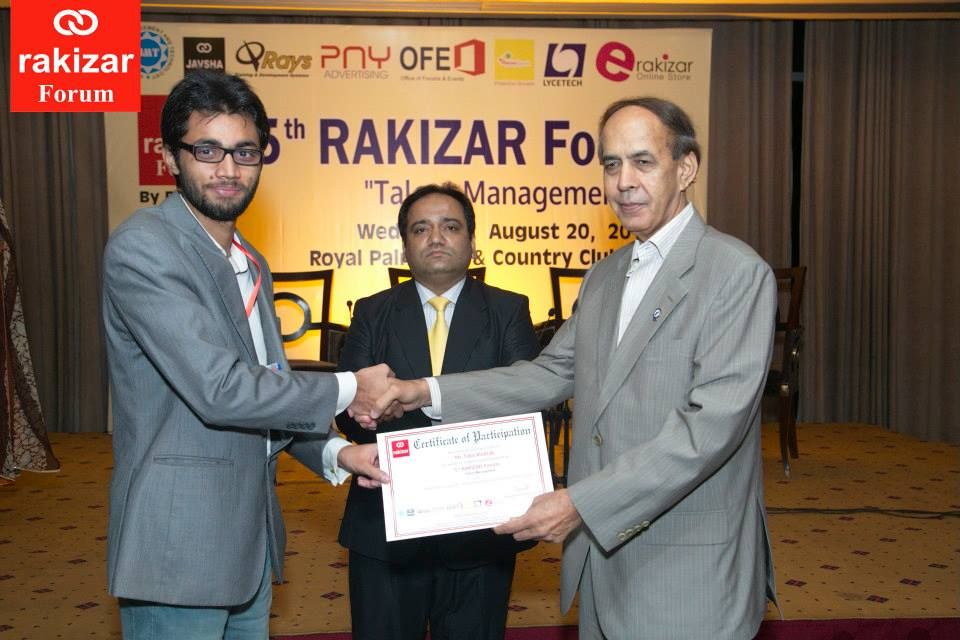 Step One: Find out who each manager represents. Once you have narrowed down your list to managers in your area, highlight those who represent your desired medium. Many managers represent both film and theater actors, but some specialize in a specific area. Make sure they are familiar with the type of work you are interested in. Also note the ages represented and any additional information in the comment sections, as some managers have listed a specific type of client they are seeking at this time. Click here to search the Call Sheet database of talent management companies. 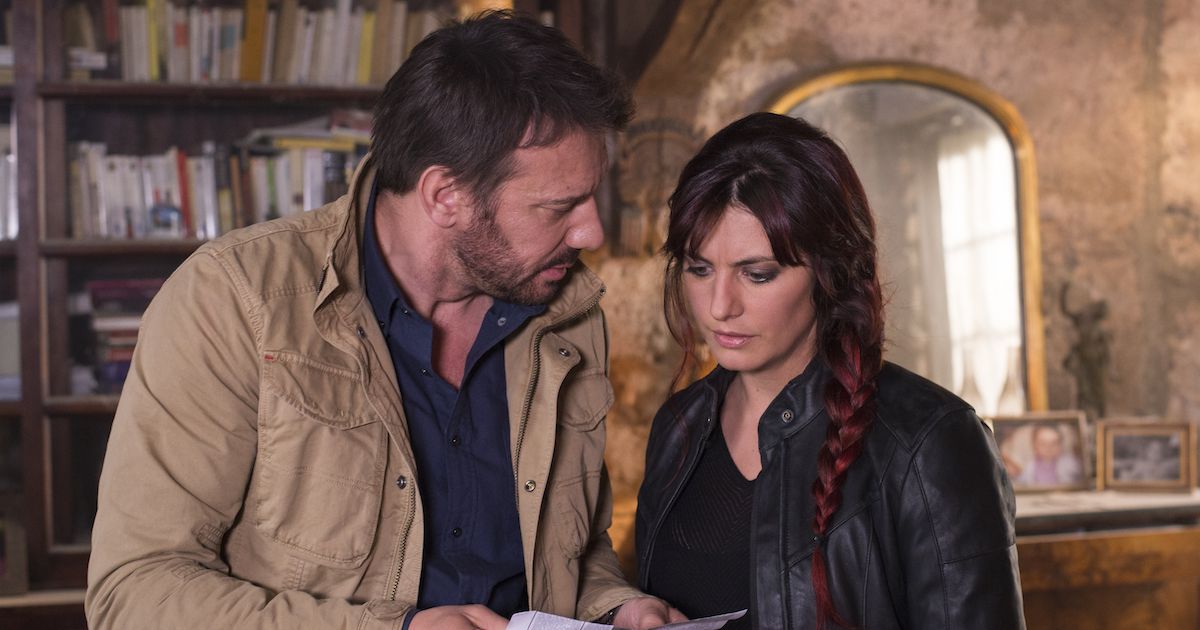